In the October 2009 Issue of the How2power Today Newsletter an article involving measurements with the Bode 100 has been published. In their article "Debunking Transformer Performance Myths" the authors Steven M. Sandler and Danny Chow of AEi Systems, Los Angeles, California intend to dispel three common myths regarding transformers, and more generally, magnetic coupling. 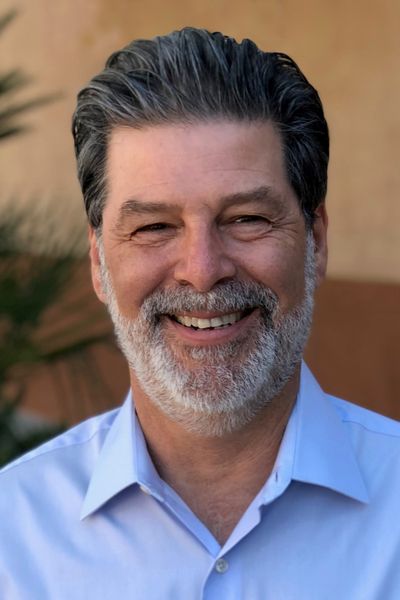 Steve Sandler has been involved with power system engineering for nearly 40 years. Steve is the founder of Picotest.com, a company specializing in instruments and accessories for high performance power system and distributed system testing. He frequently lectures and leads workshops internationally on the topics of Power Integrity, PDN, and Distributed Systems and is a Keysight Certified EDA expert. Steve publishes articles and books related to power supply and PDN performance. His latest book, “Power Integrity: Measuring, Optimizing and Troubleshooting Power-Related Parameters in Electronics Systems” was published by McGraw-Hill in 2014. He is the recipient of the ACE 2015 Jim Williams Contributor of the Year ACE Award for his outstanding and continuing contributions to the engineering industry and knowledge sharing. Steve is also the founder of AEi Systems, a well-established leader in worst case circuit analysis, modeling, and troubleshooting of satellite and other high reliability systems. 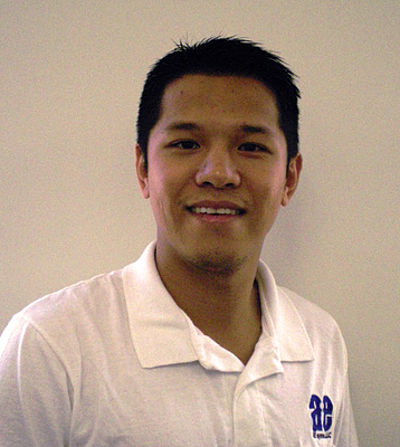 Danny Chow is a Senior Engineering Specialist for AEi Systems, LLC He is responsible for reliability engineering analysis and bench testing operations. 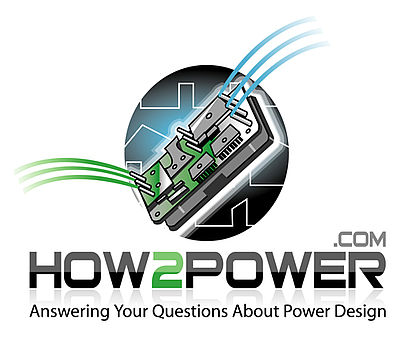 About How2Power: How2Power.com is a website created to help electrical engineers solve real-world design challenges in power management and power conversion as encountered in the design of power supplies and power systems.
Back
Cookie SettingsX